Originally started May 2014, the original idea was to start with the brakes. Unfortunately when jacking up the rear of the van the wishbones were not attached to the suspension dampers on both sides. The wishbones had to come off to be repaired (as I couldn't obtain new ones), a few weeks later Connie was back on 4 wheels but building work prevented further work. By the end of June essentially a rolling shell with some rusty bits cut off - search for panels begins.

Fortunately for a 1978 Fiat the main structure was in pretty good shape thanks to the ziebart rustproofing. 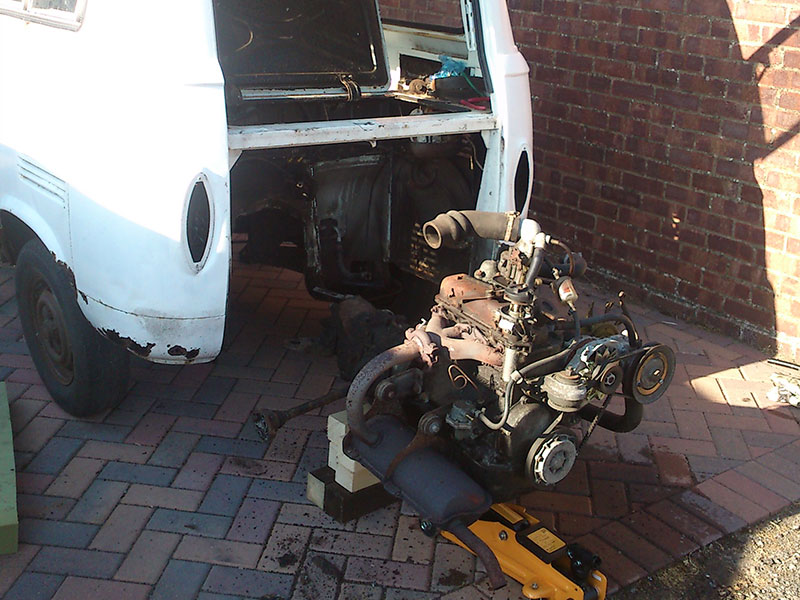 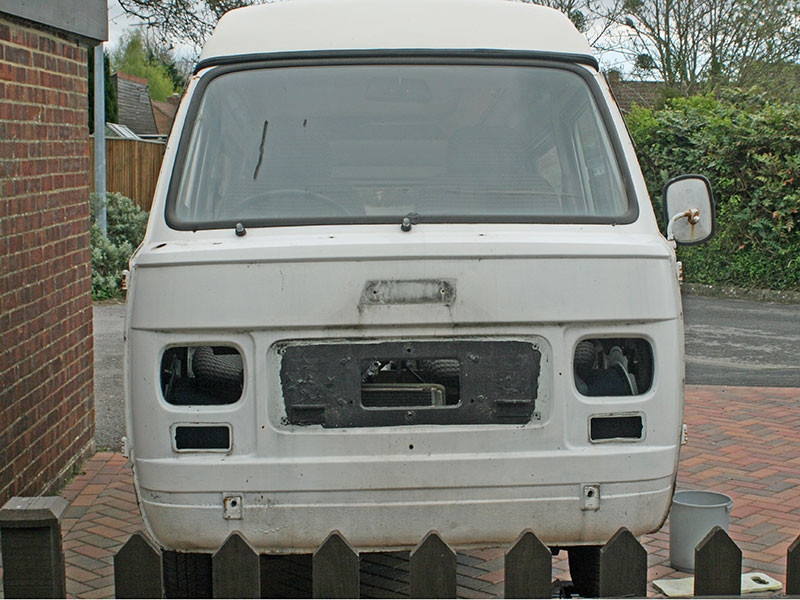 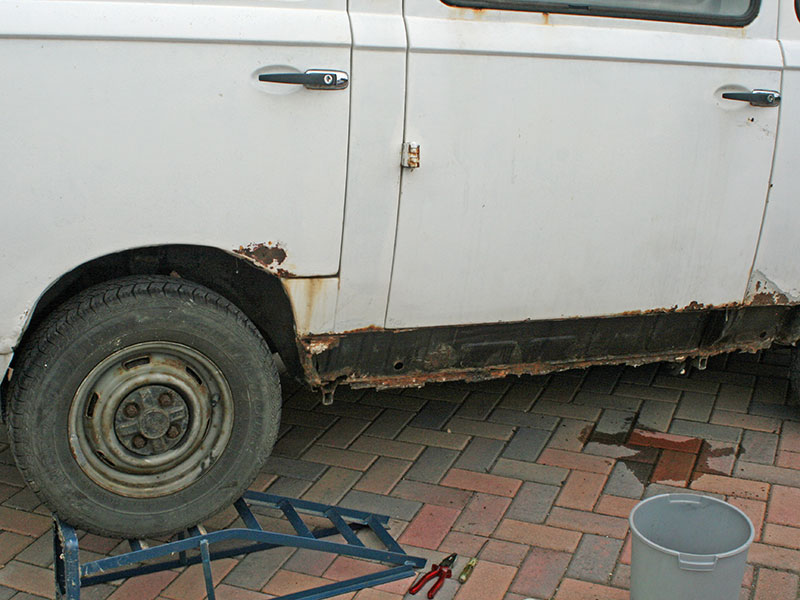 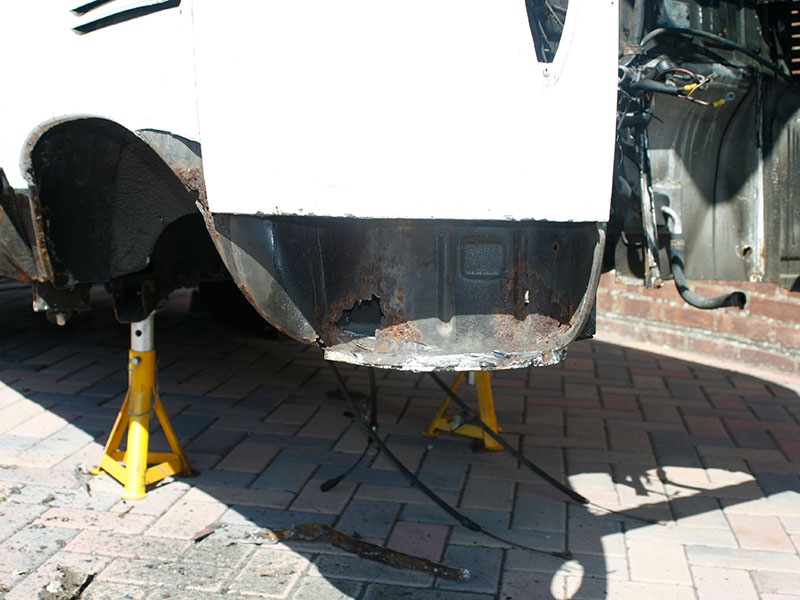 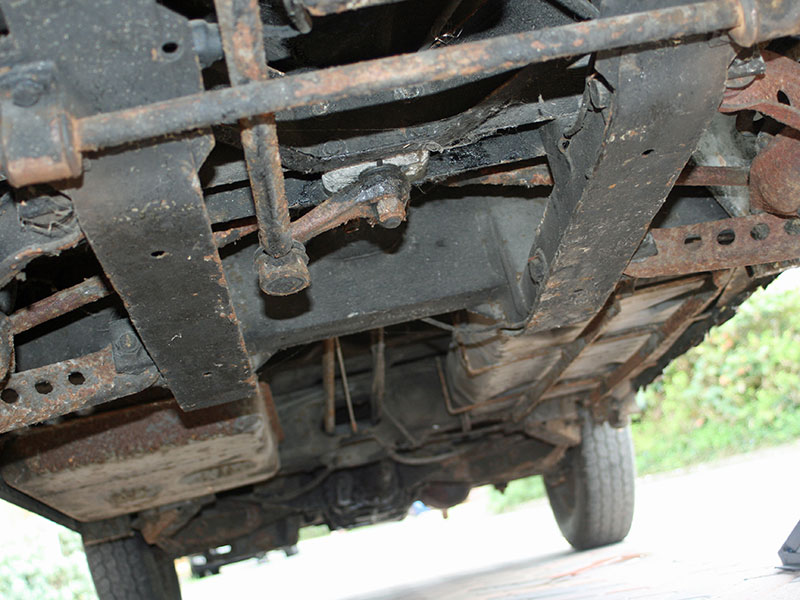 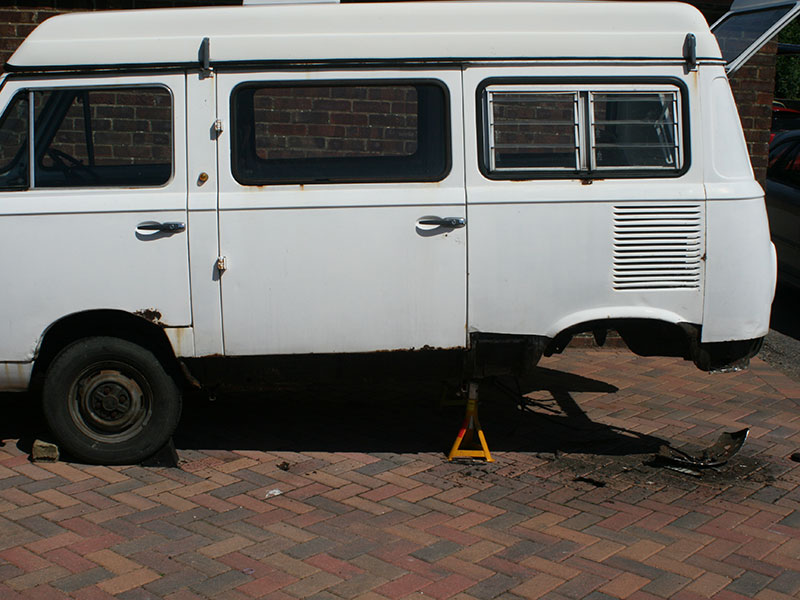